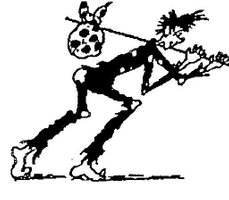 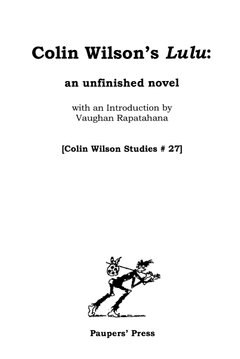 Brendan McNamee writes: “The grain against which these five writers struggle is the modern Western consensus of secular rationalism as the true and ultimate basis for understanding of all life on the planet.  They take distinctly different paths but a common factor is a sense of something larger and vitally important that has been excluded from this consensus.” John Cowper Powys, in The Complex Vision, suggested:

"For every work of art which exists is the rhythmic articulation, in terms of any medium, of some personal vision of life. And the more entirely “original” such a vision is, the more closely — such is the ultimate paradox of things — will it be found to approximate to a re-creation, in this particular medium, of that “eternal vision” wherein all souls have their share."

Some readers will recall the book Colin Wilson, a Celebration,  published in 1988. This was an eclectic mix of personal recollections of Colin Wilson by his friends and scholarly assessments of his work by academics, edited by Colin Stanley. It enjoyed some success but has been out-of-print now for many years. The current book reprints the personal recollections and adds several more contemporary ones by Laura Del Rivo, Gary Lachman, Steve Taylor, Terry Welbourn and Colin Stanley, providing a picture of Colin Wilson the man over the years. The title ‘The Sage of Tetherdown’ was bestowed upon him by Professor H. D. Purcell in his essay for the aforementioned 'Colin Wilson, a Celebration'. It refers to the name of the Wilsons’ house in Cornwall, their home since the late 1950s.
187 pages including 16 colour and 9 black-and-white photographs. £14.95.

Stuart Holroyd’s first book Emergence From Chaos was published in 1957. As a result he was thrust into that disparate group of creatives known as the ‘Angry Young Men’ alongside playwright John Osborne, philosopher Colin Wilson, novelist Kingsley Amis, and others. He went on to write more than 20 books ranging over a variety of subjects, from literature to the paranormal. This is his first volume of poetry.

A fascinating discarded 40-page autobiographical introduction to his 1972 book on the psychology of murder Order of Assassins.

The Man Without Qualities (Der Mann ohne Eigenschaften 1930–43) is a three-volume unfinished modernist novel by the Austrian writer Robert Musil (1880-1942), considered by Colin Wilson to be “…one of the most important of the twentieth century, and takes its place beside Ulysses and Remembrance of Things Past.”

Brendan McNamee’s “personal and probably quite idiosyncratic response” to the mystical strain in the novel was originally written “as a means of helping me come to grips with the book’s often quite dense and difficult philosophising.”

Simon Critchley has written “Literature is the name of that place where the issue of religious disappointment is thought through.”  Brendan McNamee asserts that “nowhere is it thought through with more forensic and painstaking thoroughness, not to mention exuberant style and humour, than in Musil’s great novel.”

This book aims to contribute to a fuller and fairer understanding of Amis’s work. It looks closely at both his fiction and nonfiction so far and at the review and critical responses these have aroused. Without at all denying the multiple excitations and provocations that Amis’s writing offers, it seeks to offer a thoughtful and thorough exploration and assessment of an oeuvre without which contemporary Anglophone literature and cultural life would be much the poorer.

with an Introduction by Vaughan Rapatahana

Colin Wilson started writing Lulu in the late 1950s and continued to work on it throughout the 1960s. In the mid-1970s it was commissioned by the BBC for serialisation but despite this he was unable to bring the project to fruition and it was eventually abandoned. 176 pages survived in manuscript and are presented here with notes and an Introductory essay by Vaughan Rapatahana.

This contains the full text of the memoir by Charles Compton Street (aka Charles Russell/Belchier) on which the first part of Adrift in Soho was based. Also Colin Wilson's unpublished 'Author's Note' to the novel; the text of his article 'My Night With the Beatniks' published in the Sunday Dispatch on January 15, 1961; Sidney Campion on Adrift... and an essay by the editor Colin Stanley on the writing of the novel. 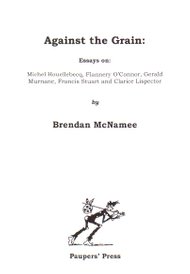 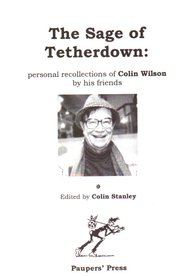 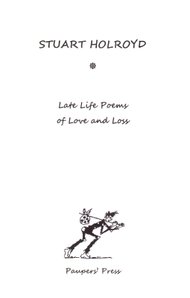 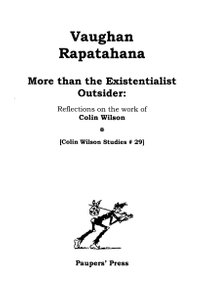 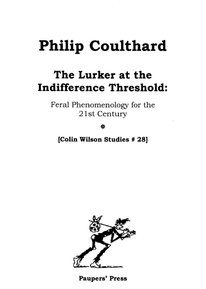 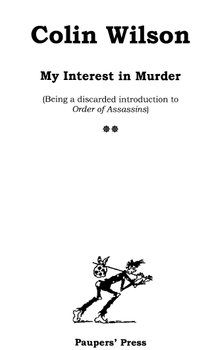 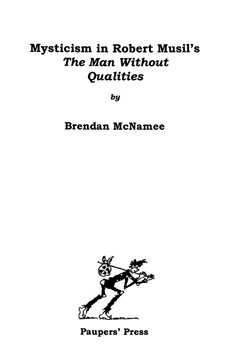 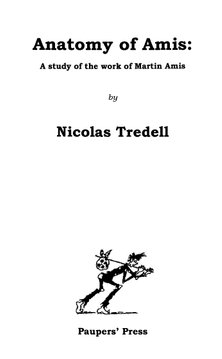 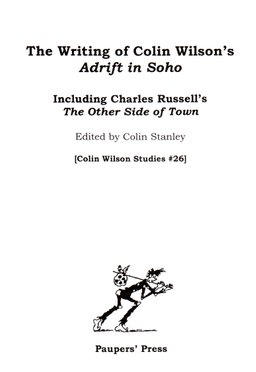